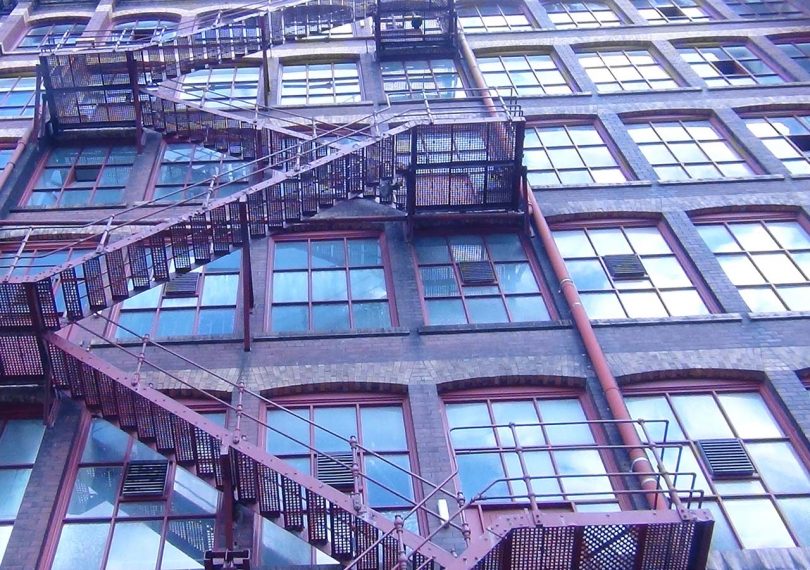 Up until the age of 21 Alex lead a fairly conventional life. Average GCSE results, took a business course and got merits at A Levels and University and then faced a choice of being in middle management for a corporate or follow his passion.

He followed his passion for music and never looked back

In 1999 Alex set up Designer Magazine, one of Manchester’s very 1st music websites, as a hobby and before long the website attracted 10,000 readers a week. Within 6 months of the website launching he was approached by Rocktribe (an early website version of Rock Sound Magazine) to cover Manchester gigs and interviews and then went on to write for the BBC and publications out in the States

It was career that saw Alex meet and interview the likes of Bill Wyman from the Rolling Stones, Johnny Marr from the Smiths and a who’s who of bands from the late 90s to mid noughties including Muse, Blur, My Chemical Romance, The Darkness, Slipknot and many more

In 2004 Designer Magazine starting putting on live music showcases in Manchester to highlight the burgeoning local music scene and the best upcoming bands from around the country. It was these gigs that saw Alex put on gigs from members of the The Kooks, The Wombats and The Stone Roses and early incarnations of The 1975 (then called Drive Like I Do), The Vaccines (then called Jay Jay Pistolet) and The Ting Tings (then called Dear Eskiimo)

From one off showcase to 6 events a month this then lead naturally to running collaborative arts and music festivals in Manchester City Centre with MAPS Festival and Hungry Pigeon reaching a peak of 15,000 attendees and including appearances from Catfish and The Bottlemen, Athlete and Reverend and The Makers

In the midst of all this Alex also was regularly booked for DJ slots, set up All Ages Gigs in South Manchester which attracted national press from the likes of the Independent, The Times, Observer Music Monthly and radio from Radio 1 and XFM and also managed 2 bands

In 2009 it was suggested by a parent of one of the bands he managed that his skillsets in Social Media Marketing of music events and bands could be used to help small businesses in Manchester.

And that’s where the initial idea of Altrincham HQ came from.

Set up to give independent businesses a voice in his home town word soon got out and Alex now works both nationally and internationally with businesses developing effective Social Media Strategies to win more business via the likes of Facebook, Twitter, Linkedin, Blogging, Instagram and other social channels.

Alex explains the shift in focus from music to business “The music industry and small businesses aren’t that different. There’s so many talented people out there in creative areas such as music and also running amazing businesses – but the tech and creative elements of social media don’t come naturally to them. The theme throughout my whole career has been helping people grow and get heard and that’s the same for music as business. Talented people need exposure”

The client list at Altrincham HQ is impressive from the likes of Manchester Arndale, The NHS, University Of Manchester and the company has clients in the UK, Dubai, Italy and Spain