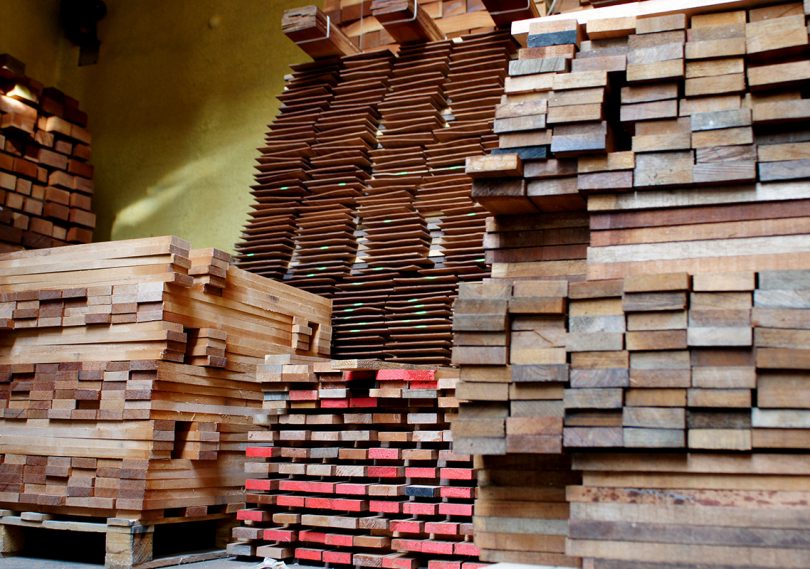 Making and repairing guitars seems like a straightforward yet technical challenge.  Most people just want to get the job done and be paid.   Unfortunately, the world’s resources of some of the materials we use are limited and various governmental bodies are tasked with protecting those resources.

There are two major pieces of legislation controlling the trade in endangered species, CITES and the Lacey Act.

CITES is the CONVENTION ON INTERNATIONAL TRADE IN ENDANGERED SPECIES.

Falling foul of either of these legal instruments can result in heavy fines, confiscation of materials, and imprisonment.

You may be thinking that as you only operate locally in your own country, there won’t be a problem.

If the owner of an instrument you have made or repaired using a species covered under the convention, takes the instrument abroad, then the owner may be subject to the same penalties.

The world is also becoming more Environmentally aware.  There are moves in many wood related markets where more environmentally responsible alternatives are being sought.  Processed Bamboo is one such material.  The Leonardo Project, based in Belgium, is doing extensive research into the replacement of exotic and endangered tonewoods with sustainable, locally sourced alternatives.

Our regular SUSTAIN feature will explore the regulations in more depth and report on the Leonardo Project research.